HYC at the Optimist Leinster Championships 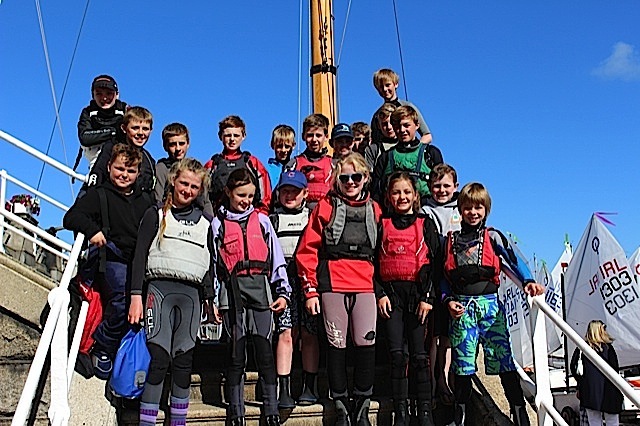 21 HYC sailors made their way around the Baily to the Royal Irish Yacht Club last weekend for the Optimist Leinster Championships assisted by their Coach Tara Flood. 151 entries included overseas teams from India, Slovenia, Malta, Great Britain and Hong Kong all gearing up for the European Championships to start next week in Dublin Bay. Sailors had to deal with difficult wind conditions and wind shifts that caused massive changes to the racecourse over he weekend. Results were great by all including Jamie McMahon finishing 4th overall and picking up 2nd Irish in the Junior Gold Fleet, Jonathan Sargent 21st overall and also finishing 3rd in Junior Silver and Luke Turvey taking 4th place in the Regatta Fleet. Next on the agenda is the Crosbie Cup in Malahide on the 19th and 20th July. 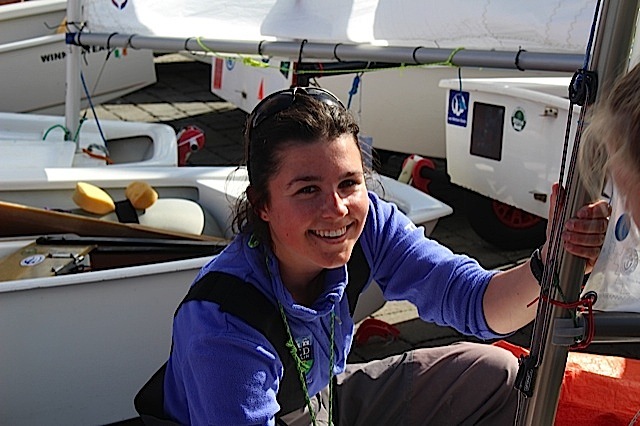