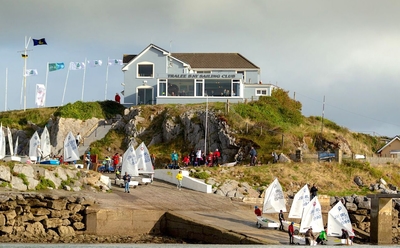 Tralee Bay Sailing Club hosted IODAI’s Munster regional regatta, their final event of the 2018 season. Fifteen of HYC’s young sailors travelled to the two day event last weekend. The weather on Saturday was pretty miserable with wind and rain tumbling down over the racecourse from the looming Slieve Mish Mountains - although they were nowhere to be seen for most of the day! 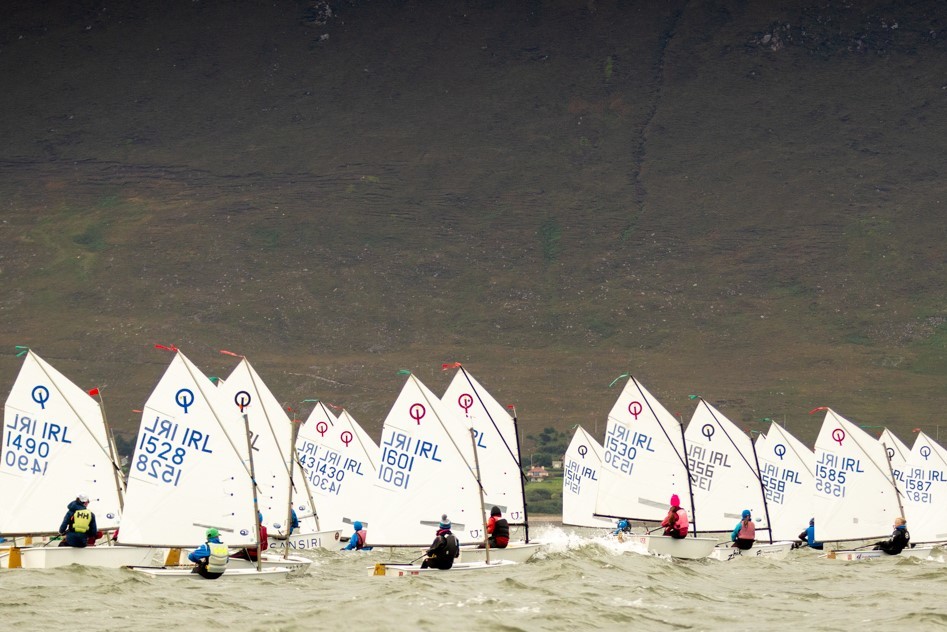 The race committee was undeterred by the conditions and fired off the Junior and Senior fleets shortly after midday. They oversaw three demanding races in a gusty 15-24kt southerly. Unfortunately, the Regatta Fleet sat the afternoon out as the conditions proved too serious for the fun loving novice racers!

The conditions improved on Sunday with the wind having swung to the west. After an early start (rigged and ready for 8.30!) racing got underway by mid-morning. Both Junior and Senior Fleets completed another three races and secured a full series. 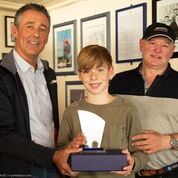 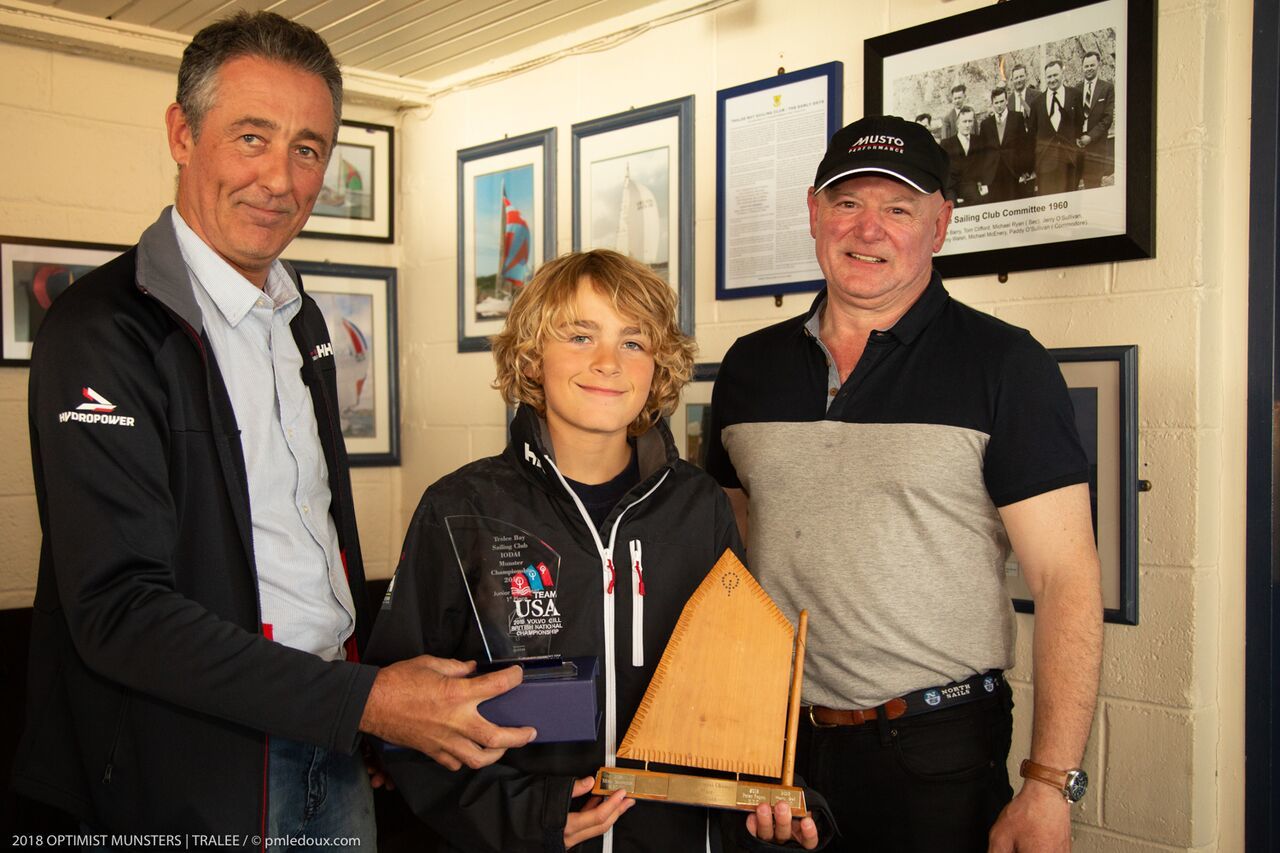 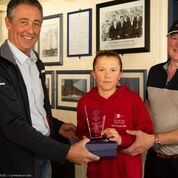 The Regatta Fleet got five races in on Sunday in the sheltered waters just off the clubhouse. Well done to Sienna Wright who came first and to Steve Gannon O’Connor who came 15th.

A big thanks to TBSC for hosting a great event, to HYC HOP Squad coach Cliodhna Ni Shuilleabhain and to Oppie Dad Alex Walsh (MYC/TBSC) for kindly sharing his rib for coach support.

So that wraps up the IODAI’s events for the year. Next Sunday sees the start of HYC’s Claremont Cup Series which will be run over six weeks. Two races are planned every day and first gun is at 10.25. It’s time to dig out the hats! 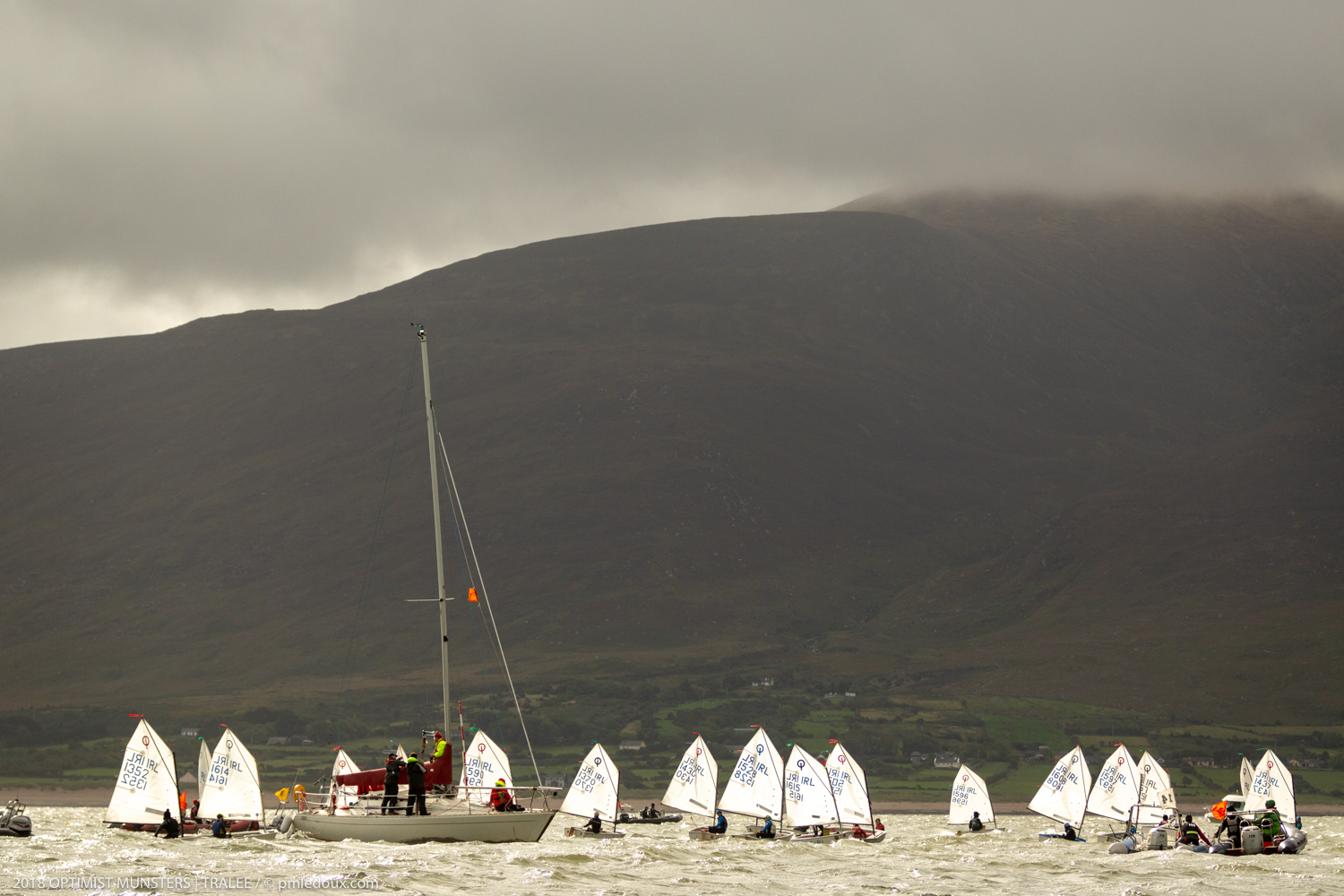