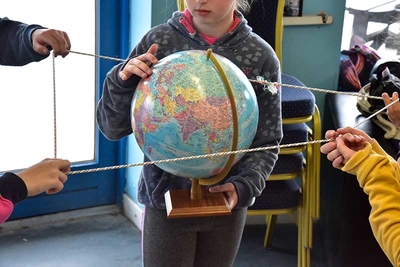 Scoil Mhuire in Howth are taking part in a new exciting 2 day STEM (Science Technology Engineering and Maths) program in conjunction with Sarah Robertson's  'Hands On Learning' and Howth Yacht Club. A group of 30 children arrived at 9am on Tuesday morning to embark on an educational STEM journey followed by an afternoon sail around Howth's coastline.

After a quick briefing, participants were divided into groups and allocated a STEM station throughout various locations at Howth Yacht Club. Each station was set up with their own unique activity and required 35 minutes before stopping for a 10-minute break and then moving on to another. STEM Stations included 'Mechanical Advantage' where the mechanics of levers and pulleys were demonstrated using mainsheets and hiking out of a boat. Next, the 'Tides and Navigation' station covered everything from Neap and Spring tides, the model of the tidal basin and reading navigation charts. At another location, it was the Ecology STEM station that helped children identify marine species, invasive species and the causes of marine pollution. Last but not least, at 'Wind and Weather's STEM station, children partook in activities which explained wind, it's direction, it's force and the Beaufort scale.

After lunch, it was time to go out with Quest Howth sailing for the afternoon. The good news is this all happens again on Wednesday. 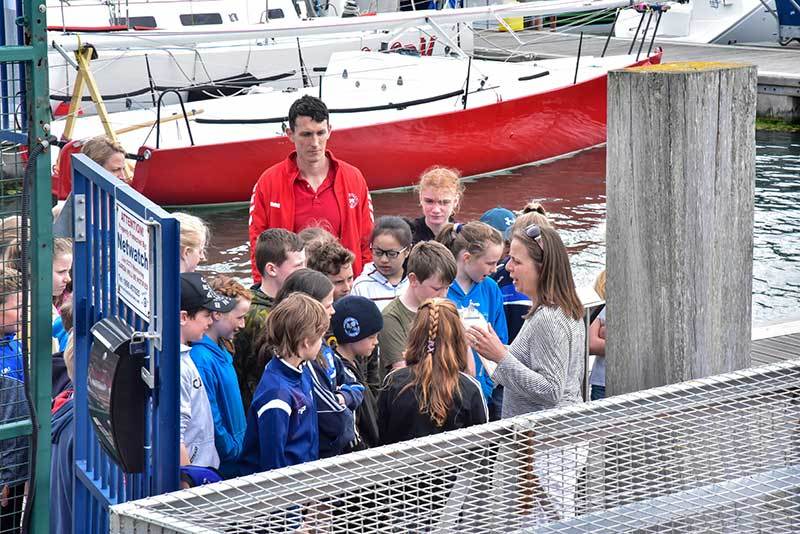 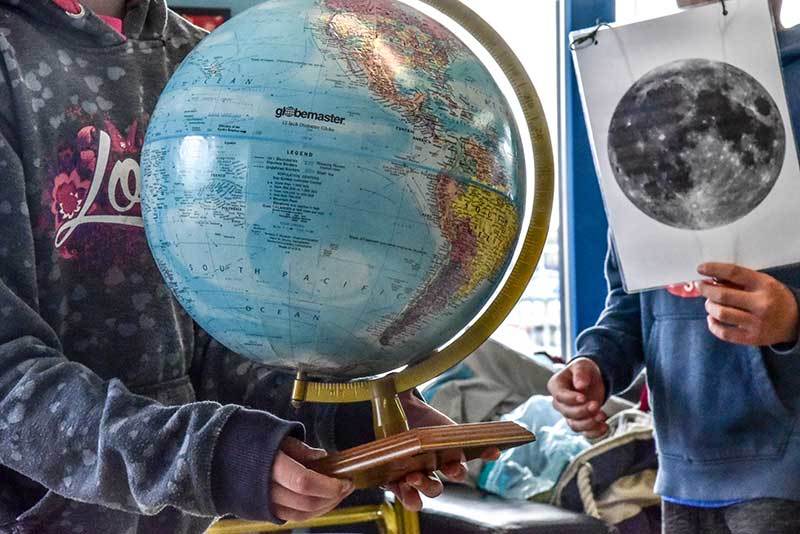 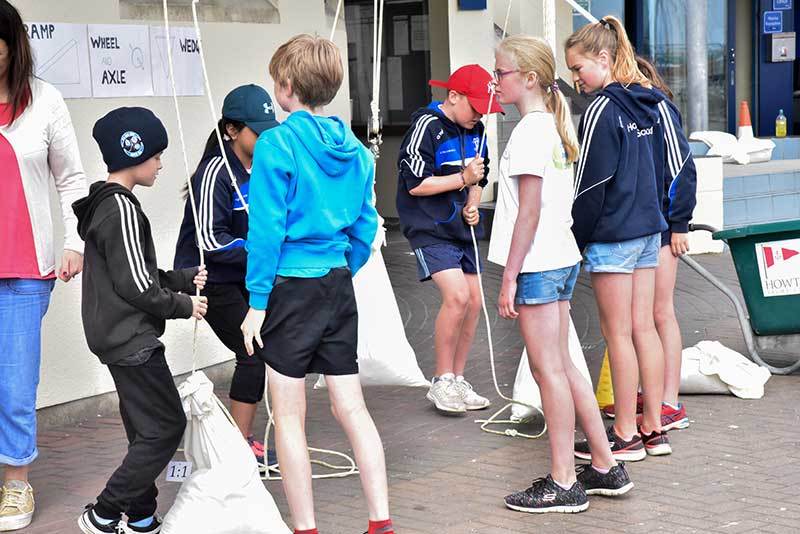 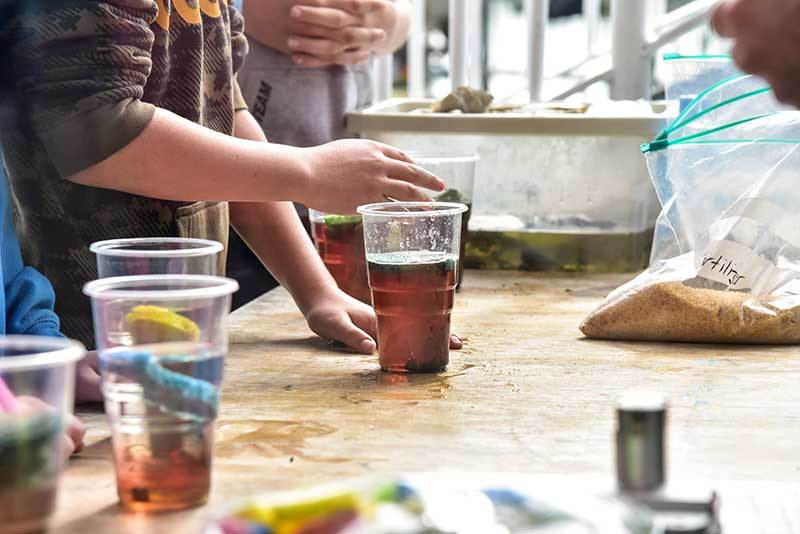