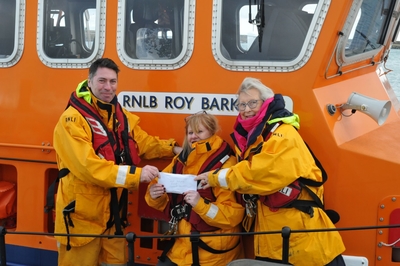 Other than its mention in the club's weekly diary, many people may not be aware of the growing trend to play 'Mahjong' each week in the club. Mahjong is a tile-based game which has developed in China since the Qing dynasty and has further developed in numerous countries since the early 20th century and it is commonly played by four players. The game and its regional variants are widely played throughout Eastern and South Eastern Asia and have a small following in Western countries. Similar to the card game rummy, Mahjong is a game of skill, strategy, and calculation and involves a degree of chance. It was introduced to the club by enthusiast Karen Rudd following the time that she spent living in Singapore and learning the game.

The very active Thursday 'Mahjong' players in HYC had a hugely successful year in 2017 and between all 50 active members raised the huge sum of €1300 and donated these funds to the Howth branch of the RNLI Lifeboat in honour of their late player Barbara Sargent who passed away recently.  Pictured above are Ian Sheridan from Howth RNLI, Karen Rudd co-ordinator and founding player, Hazel Swan sister of the late Barbara Sargent and active player within the HYC Mahjong Group.

The Mahjong Group have been playing since January 2016 and are a very active part of Thursdays in the club bar, playing both in the mornings from 10 am to 12.30 pm and Evenings from 7.30 pm - new players are always welcome, enquiries to reception@hyc.ie 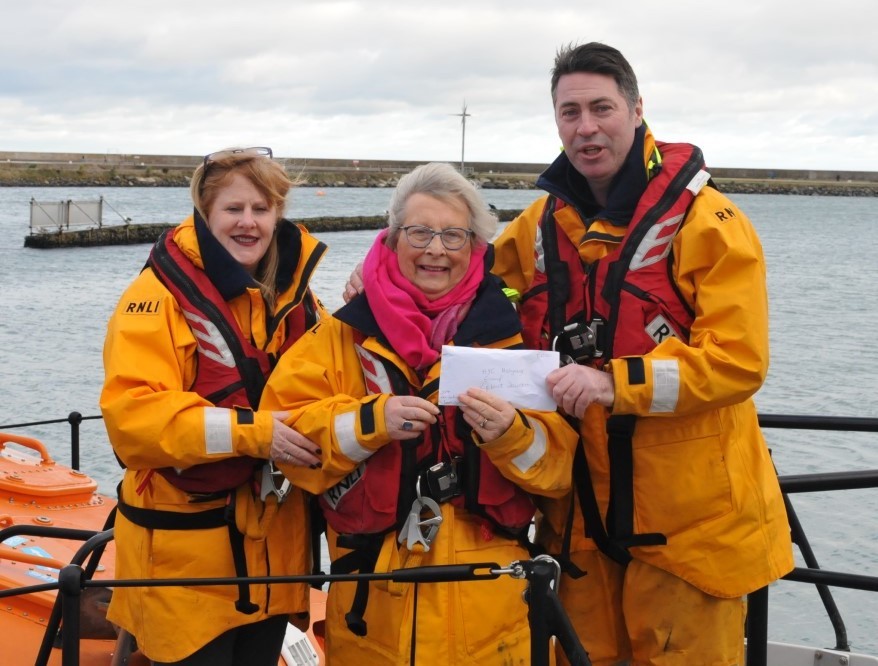 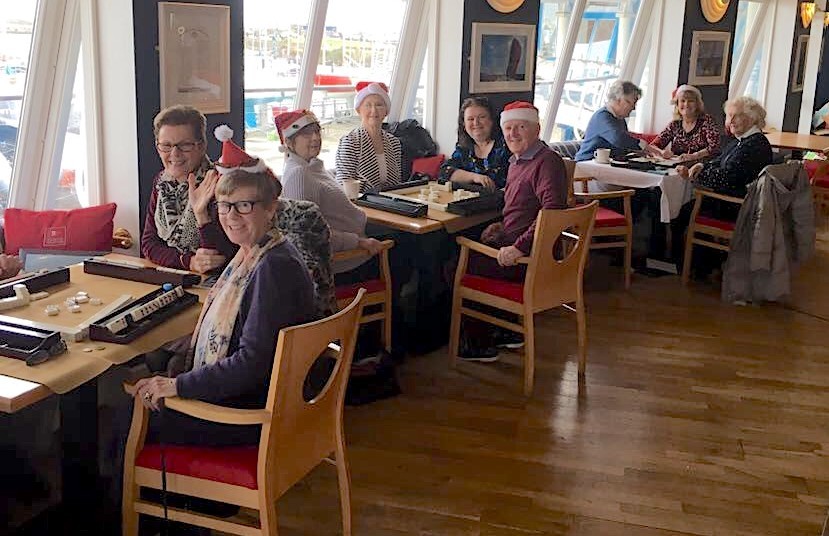 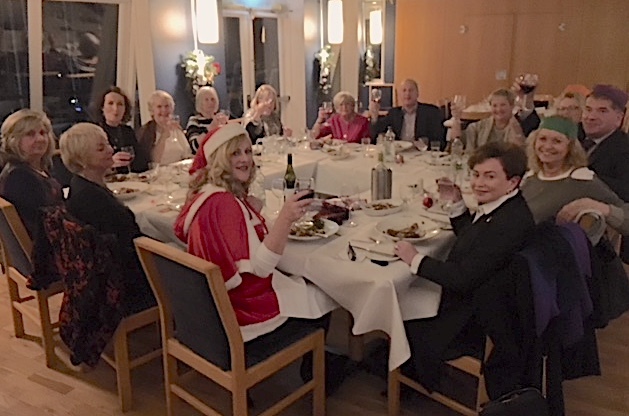