Folkboat blast from the past! 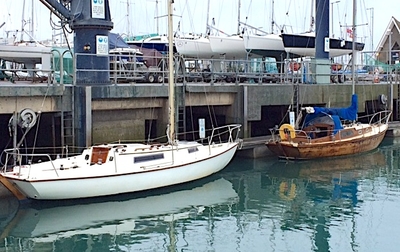 Two Folkboats visited our marina this week that were once part of our highly successful Folkboat class in the 1970's and 80's. Based upon the Nordic Folkboat designed in 1942 the most common UK and Ireland variant, the International Folkboat, was fitted out as a cruiser with berths, galley, heads, dog house and inboard engine. It was slower but lost  none of its legendary seaworthiness and would get you home in any weather.

The Irish Sea Folkboat week hosted by HYC in 1986 attracted 33 entries and was best remembered by a running finish, under spinnaker, at Lambay harbour followed by a picnic and tour of the island courtesy of Rupert Baring, the then 4th Baron Revelstoke.  Many will remember starting their lifelong sailing adventure on Folkboats racing and cruising around the Irish Sea. Alara an English built boat once owned by Andy Knowles and Footloose, a Varne built GRP boat was owned by the late Finbar Tighe.

Both boats are now in the ownership the White family, father & son, based at PYBC carrying on the tradition of cruising and racing under the Irish Sea Folkboat Association.

There are about 4000 Folkboats still sailing today many having crossed oceans and successfully sailed around the world. 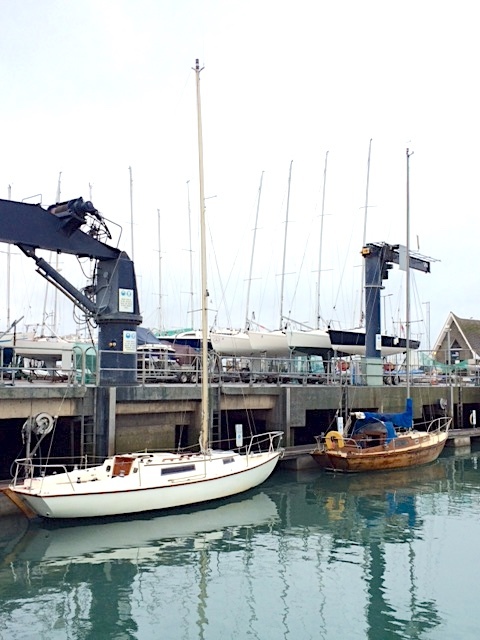