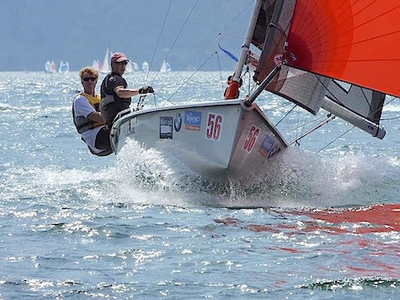 HYC is now inviting entries for the SB20 Eastern Championships. The SB20 racing season is a carefully crafted calendar and began in Howth this weekend with the Key Capital Private sponsored 'Spring Warmers' - an event that is ideally placed to prepare the SB20 teams for their Eastern Championships which will be held in HYC over the weekend of 22nd & 23rd of April. This will be a busy year for the class with a 'hat trick' of events in Howth, finishing with their National Championships in September.

Entry is online here and for those not competing in the 3 championships being held that weekend, why not come down to soak up the atmosphere of this eclectic mix of high performance boats.