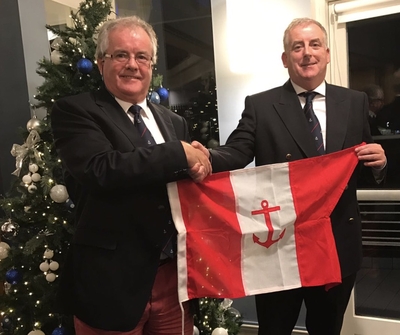 The Commodore outlined his vision and indicated the tasks ahead in his address to the members. His primary focus will be to the following areas:

He also reiterated the importance of the urgently required dredging programme in Howth Harbour and stated that he would continue to engage with the relevant parties to ensure that such a project is a top-priority for the local community and the relevant state departments.

Emmet Dalton remains as Vice Commodore and the Rear Commodore positions were filled by Ian Byrne and Jonathan Wormald. Also remaining in office are Honorary Secretary Bernie Condy and Honorary Sailing Secretary Marcus Lynch, while the club has a new Honorary Treasurer in David Mulligan. 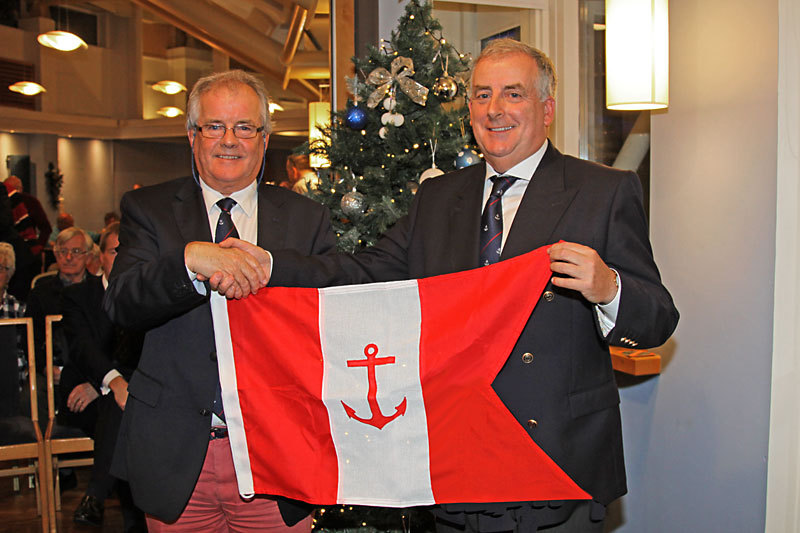 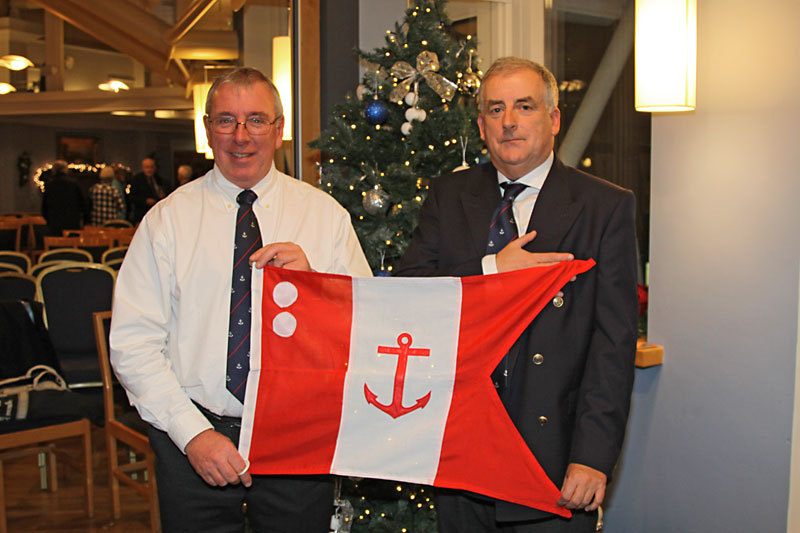 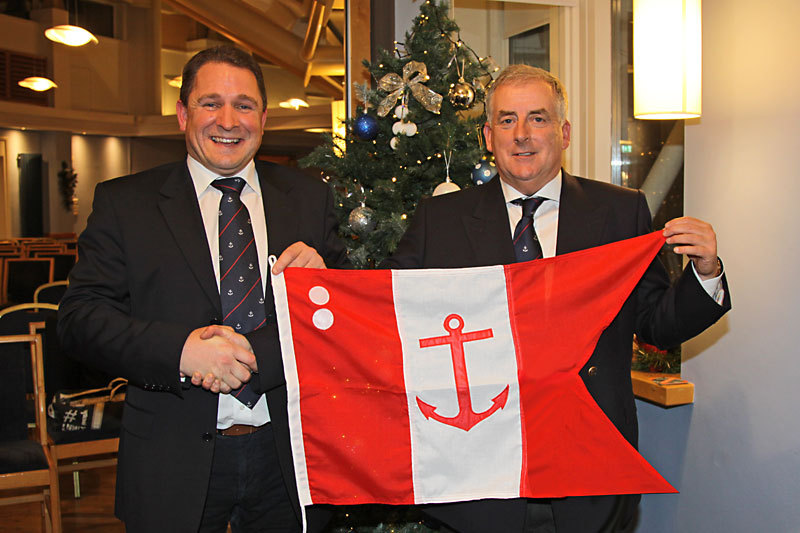