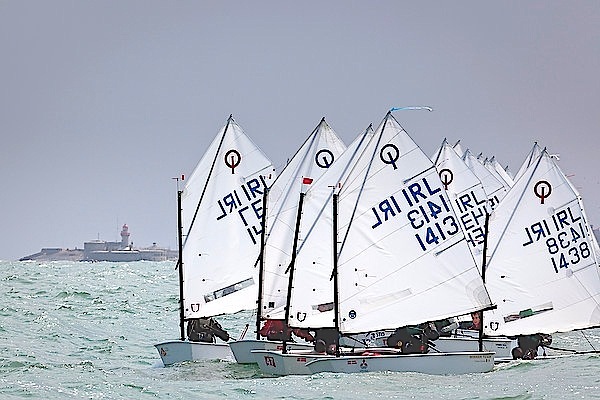 The Youth Nationals form part of the ISA selection trials for the 2014 ISAF Youth Worlds and the ISA National squads and indicator for the ISA Academy. The event will also include the first leg of the Optimist trials.

To accommodate the large number of entries, HYC will be laying three separate race areas north of Irelands Eye. Additionally each day over one hundred HYC volunteers will be on hand to assist with hosting the championships, on and off the water. For those optimists sailors not included in the optimist trails, HYC will host an optimist championship fleet, to coincide with the event.

With some 250 dinghies and 280 competitors ranging in age from nine years to eighteen, it promises to be a busy week in Howth Yacht Club and a great opportunity to host Ireland's premier youth sailors. 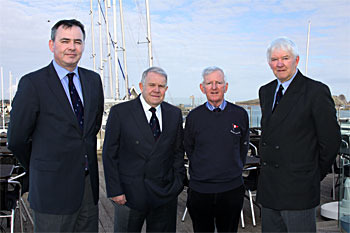