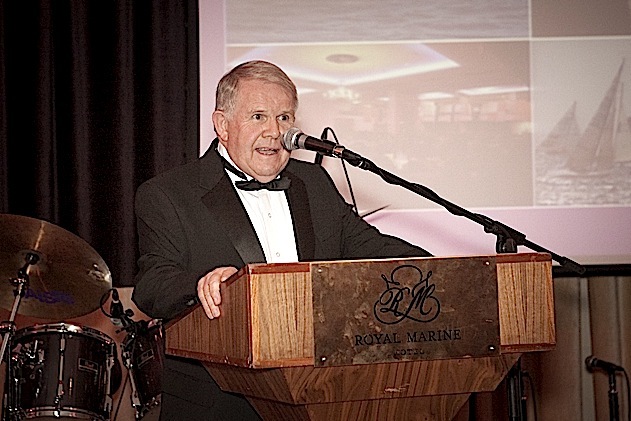 Once again this year's ISA National Conference and AGM at the Royal Marine Hotel in Dun Laoghaire was swelled by HYC attendees to support the appointment of David Lovegrove as the new President of our sport's national governing body. This represents a great honour for our club and there is no doubt that David will ensure the ongoing reform and development of the ISA that is necessary to improve the governance of sailing in Ireland.

David joins fellow HYC member Laura Dillon on the Board of Directors of the ISA, while our own Vice Commodore Berchmans Gannon retired from his position as Secretary.

With having the largest number of members in Ireland, HYC represents almost 11% of the voting rights within the ISA and recognises this as an important responsibility in assisting the ISA with the continual and future development of our sport.

At the ISA Annual Awards, HYC’s Coaching Manager was one of the night’s winners and was deservedly presented the ‘ISA Instructor of the Year’ award by David. 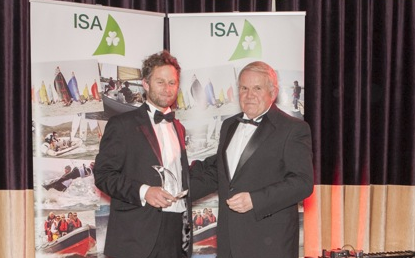