The ROMEOS are off again

Having concluded their 2014/2015 season of monthly outings with a visit to the Arigna Mines on 19th March last the ROMEOS (Retired Old Men Eating Out) start their new season when they fly to Manchester on Wednesday 30th next to cruise the Manchester Ship Canal returning via Liverpool Airport. The guide for the day will be John Kearon who was also our guide when we visited the Liverpool Maritime Museum.

The visit to the Arigna Mines coincided with the 25th anniversary of the mines closing in 1990. We took the train to Carrick-On-Shannon where we were met, as arranged, by a bus that took us to Arigna. The visitor’s reception at the Mines is full of memorabilia together with a souvenir shop and a very nice restaurant where the thirty old men availed of refreshments to help recover from the early morning start. Maurice Cullen was our guide through the mines and as an ex mine worker we could not have had a better person to conduct our tour. He warned that anybody likely to suffer from claustrophobia would be advised to stay topside, to which a number headed his advice.

Maurice remembers being in the Miner’s Bar in Arigna village one summer’s evening with a gang of other thirsty pit men when “a few yanks” drifted in off a tour bus. “I think for a minute they thought they were back in Harlem,” joked a former miner, remembering the bewilderment of the visitors at the sight of so many soot black faces.

Writer Brian Leyden grew up in Arigna where coal blackened miners, the whites of their eyes shining in the dusk, were ferried home over the mountain on the back of an open topped lorry. After an eight hour shift, often spent lying in pools of water, coal dust seeped into every pore and stiffened their damp clothes. “They were savage conditions,” said Leyden. Being asthmatic, he escaped the drudgery of the pits.

Seamus Leheny was 14 when he started working in Arigna, alongside his father and five brothers. “At the end of the day you would be black as the ace of spades,” he said. In the beginning his only protection from the low jagged ceiling was a cloth cap with a carbide lamp attached to it. That was a marked improvement from the days when men using hand picks worked by candlelight. Helmets were introduced in the 1970s. 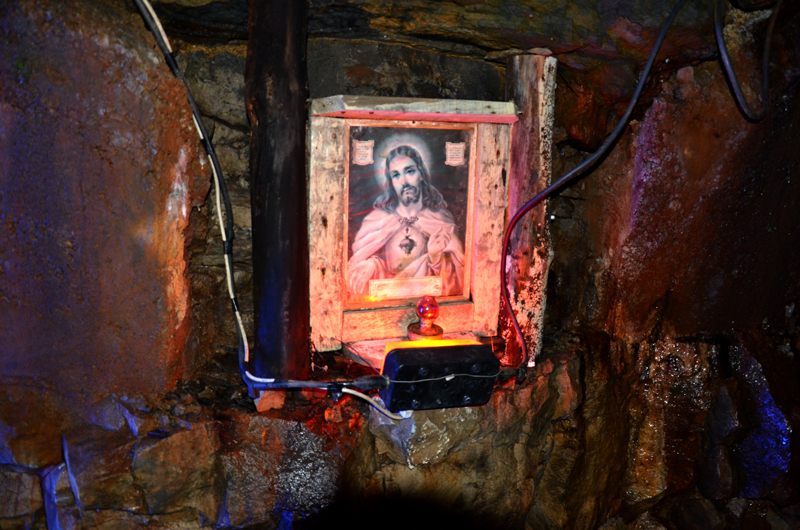 and miners always paused at it to say a prayer – on the way in and the way out. “They say you had to stop at the picture of Jesus on the way in, or you could meet the man himself on the way out,” said Leyden. Cullen remembers the worry of being up to two miles inside a mine, and hearing the mountain creaking over his head. “Our only protection was the timbers we used to prop up the mountain,” he said.

Rocks falls were a constant threat. Coal dust was suffocating but rock dust also settled on the lung shortening many lives. “There are more widows than elderly miners in Arigna,” said Leyden. As an asthmatic child Leyden remembers being scared when the mobile chest X-ray van visited Arigna. Silicosis was a dreaded byproduct of an industry which had put bread on the table for generations of local families. “All that kept me alive was our family doctor, Hugh Gibbons who treated many coal miners with ‘spots’ on the lungs, and my mother’s ‘miraculous medal”.

“The place was teeming with rats,” recalled Cullen who did 18 years in the pits. “You might feel one brushing against your neck when you were lying on your side cutting the coal,” agreed Leheny, a miner for 25 years. He remembers well the day in July 1990 when the mine owner sauntered in and said “that’s it, boys. It’s over. Throw your helmets into the hutch”. Leheny and Cullen are among a number of ex-miners who work as guides at the Mine.

Returning to Carrick an excellent meal was had in the famous Bush Hotel on the main street prior to boarding the return train to Dublin. The conversation on the homeward journey was all about suggestion for the 2015/2016 season. It was a great end to the ROMEOs 2014/2015 season. 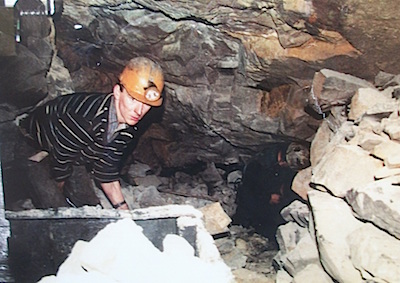 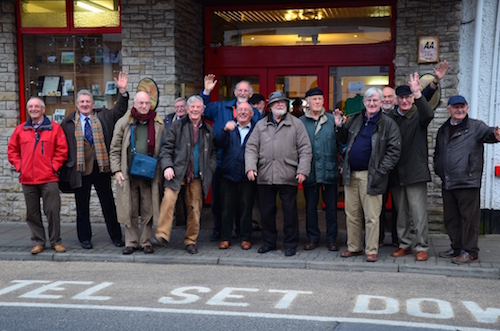 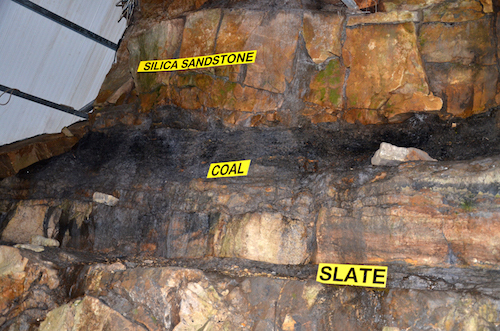 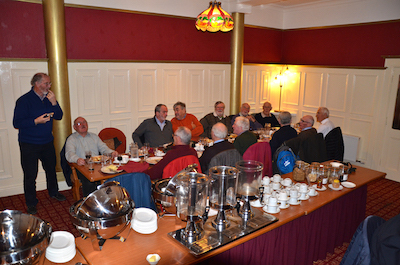 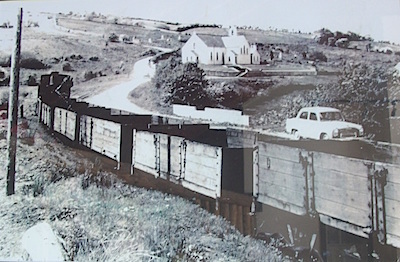 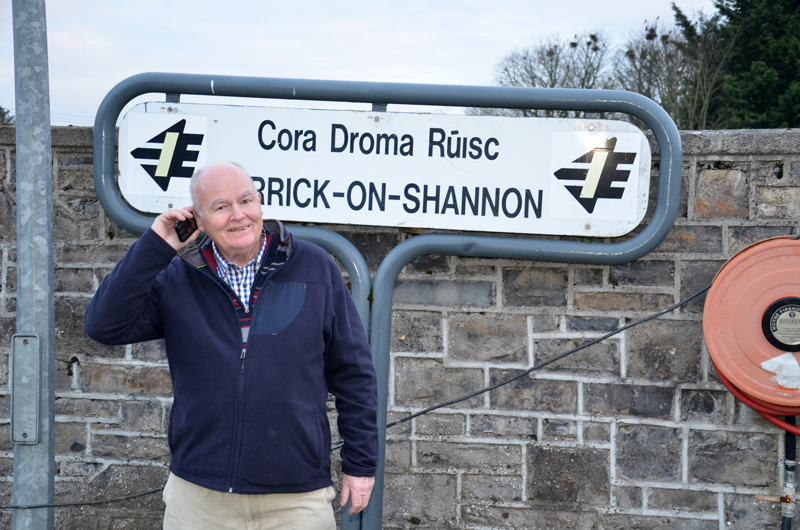 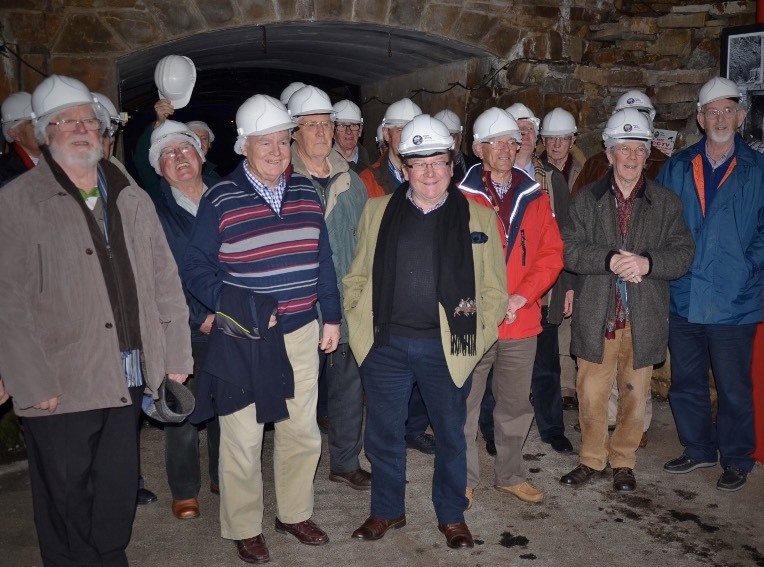 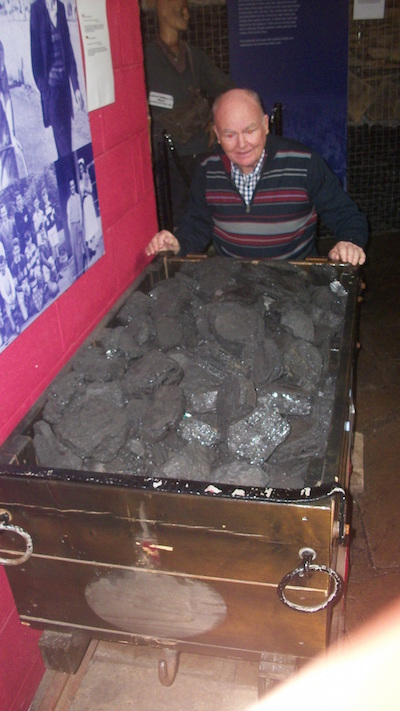 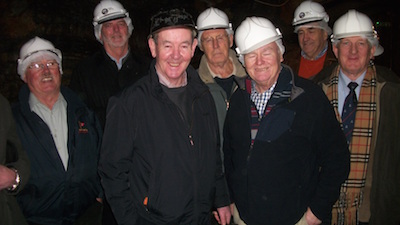 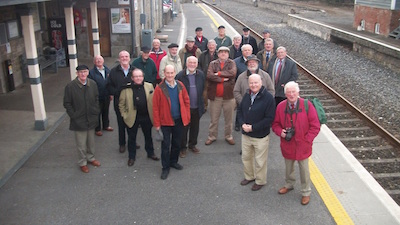 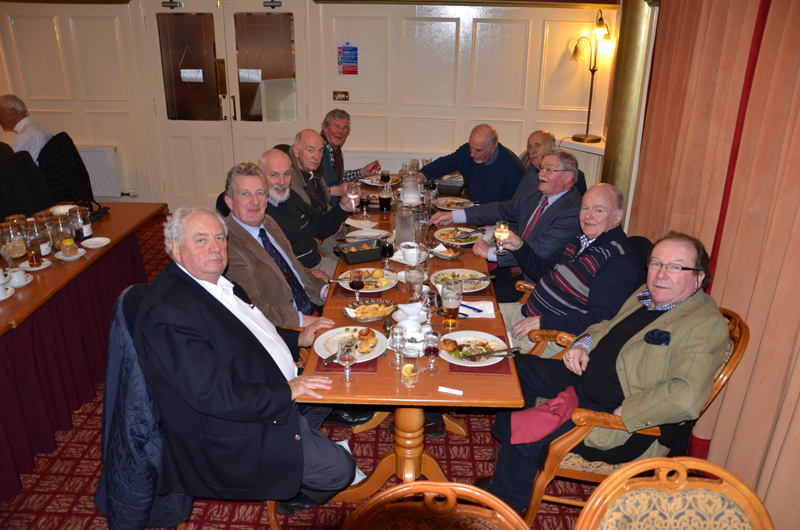