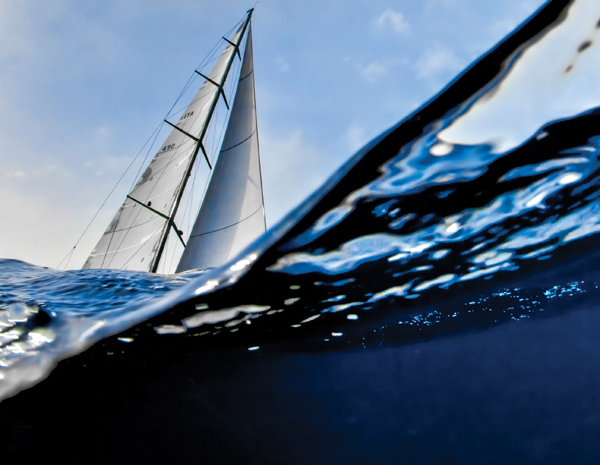 The Irish Sailing Association has published a draft strategic plan for consideration by all its members and stakeholders. HYC members are invited and encouraged to read the document and take part in the regional meetings to discuss the content and plans of our supporting national organisation.

The Plan is a follow on from the Strategic Review Group’s report on the performance and perception of the Association, which was commenced in 2013. That Group consulted extensively with Clubs, Classes, Training Centres and other stakeholders before submitting their Report to the Board in 2014. The Board accepted the Report and commissioned a group to prepare a Strategic Plan to chart the priorities of the ISA from 2015 to 2020.

The Planning Group members are Neil Murphy (Chairman), ISA President David Lovegrove, ISA Director Brian Craig, Ruth Ennis, Peter Redden, Sean Craig and ISA Chief Executive Harry Hermon and administrative support provided by Ciara Dowling. Their draft Plan was given to the Board in December 2014 and they have instructed that the draft should be circulated to allow ISA members and stakeholders to consider it and give their views.

Regional meetings will be held to allow discussion of the Plan before the 2015 AGM, when the final draft of the Plan will be proposed for adoption. The ISA welcome a good attendance at these meetings and ask that you email communications@sailing.ie to inform of your intentions to attend.

The Plan proposes that the ‘Mission for the years 2015 – 2020’ is to ‘Develop the sport of Sailing in union with Clubs, Training Centres and Associated Organisations’. The core philosophy is that the success of the sport is dependent on having strong Clubs managing their own affairs well.

The Plan divides the ISA role into a number of ‘Pillars’ – namely Clubs, Access and Participation, Training, Competition and High Performance. The ISA’s internal functioning is also dealt with in a self-contained section to the rear of the Plan. It includes the Strategies proposed for the various Pillars, the metrics by which the success of the Strategies will be measured and, where available, what the current position is. No implementation measures are included, on the basis that it is the role of the Board to determine how best to do so and then to manage the measures decided on.

Some points of note in the proposed strategies are:

Clubs – strong Clubs delivering services to sailors and promoting the sport are seen as the key to future success, with ISA Regional Development Officers assisting with specific advice.  Linkages between Clubs and ISA Training Centres, for the benefit of both, are encouraged.

Access and Participation – retaining existing members, encouraging them to take part and attracting newcomers are the principles behind the strategies.

Training – the Plan recognises that there is always more to learn about the sport, that competency is developed through time afloat and that certificates are not an alternative to practicing new skills. The re-assessment of how training schemes are structured and implemented is proposed, as is the adoption of the ‘Sailing Passport’ online monitoring system.

Competition – an increased emphasis on supporting the involvement of sailors who are not competing in the Olympic arena and on local competition is proposed. It is recognised that access to Club and Class coaching needs to be improved and it is also suggested that the concept of nominated dinghy classes being deemed to form a ‘High Performance’ Pathway should be dropped. It is proposed that participation should be encouraged on the basis of the Sport being an enjoyable, challenging and sociable recreation.

High Performance – the widespread misunderstanding amongst the sailing community about the remit of the High Performance section and its funding are seen as challenges to be overcome but the success of the HP section in delivering its primary objective is acknowledged. It is proposed that greater skills transfer from the High Performance area into the sport at large should be encouraged. A review of how the High Performance programmes for younger sailors are operated and how sailors with the potential to succeed in the Olympic arena are discovered should be reviewed.

All members are welcome to attend the Regional Meetings and the ISA request that you email to inform which meeting you plan to attend: communications@sailing.ie.