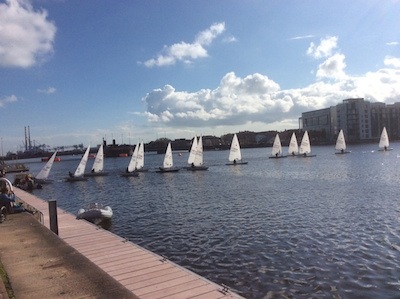 7 races were completed with the start line being at the East link bridge and the windward mark at the Samuel Beckett bridge. Conor O'Beirne (RSGYC) won the event followed closely by our own Paul McMahon with Sean Craig, Luke Murphy and Theo Lyttle all from the Royal St. George following closely behind. 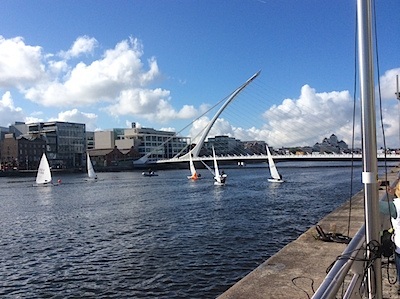 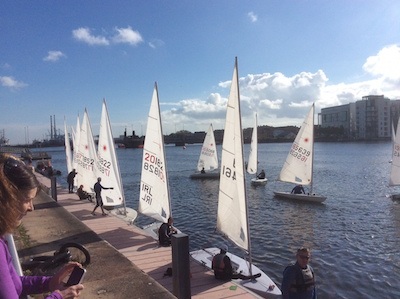 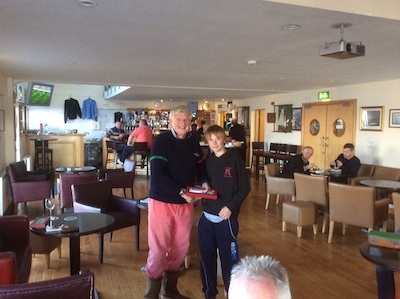 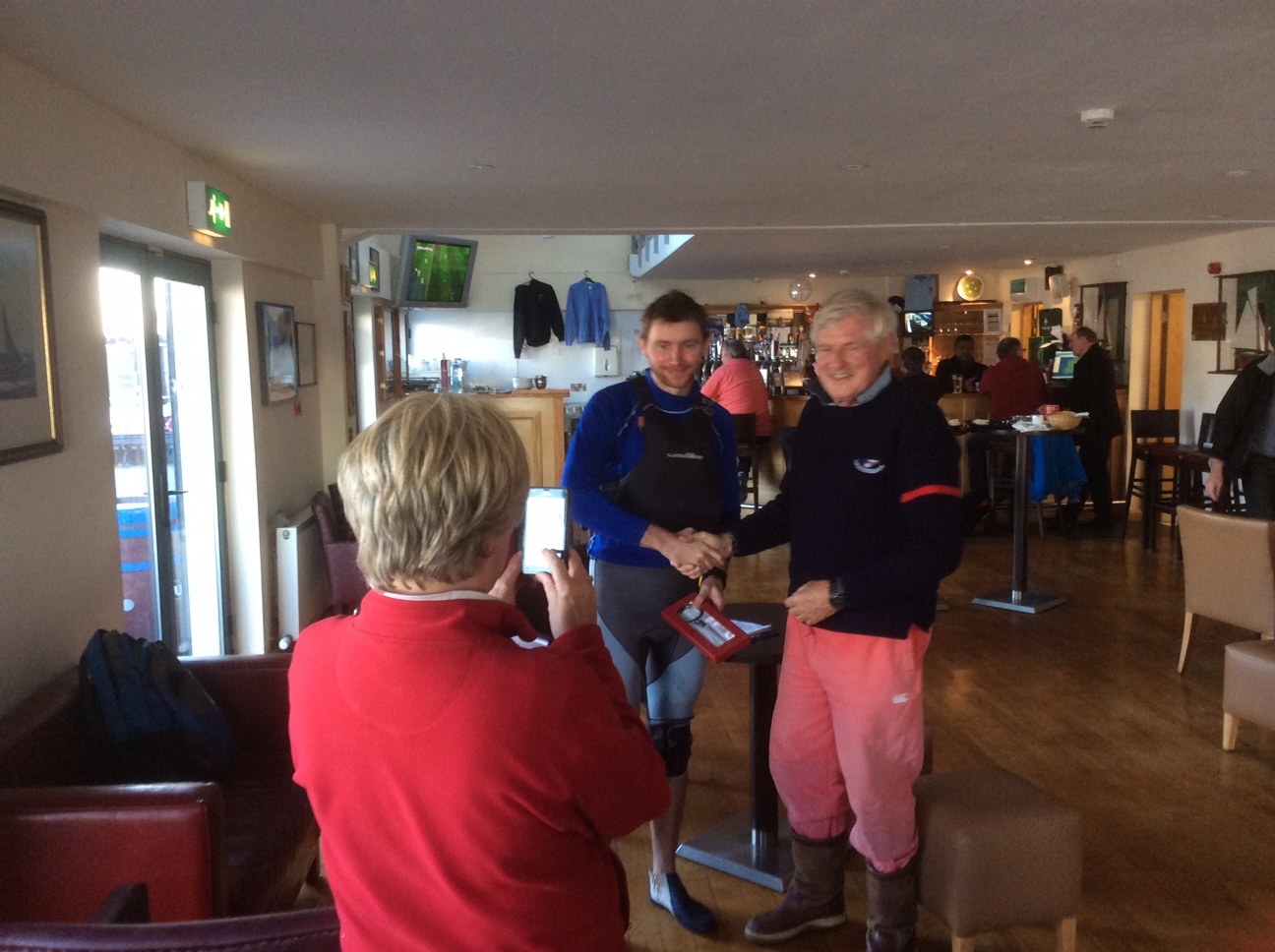