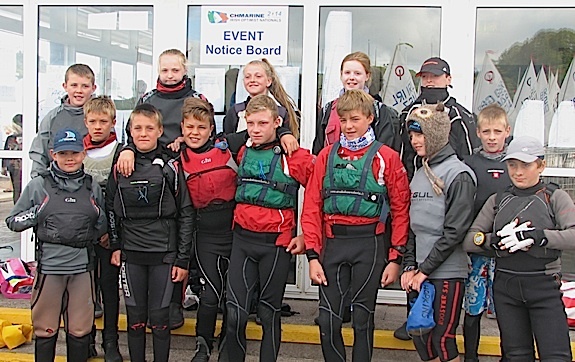 A strong contingent of 25 HYC Optimist sailors travelled down to Crosshaven for this year’s National Championships. They joined a fleet of 196 competitors from Ireland the UK, Italy, Spain, India and Bermuda. 56 boats competed in the Senior fleet, 89 in the Junior fleet and 51 in the Regatta fleet. 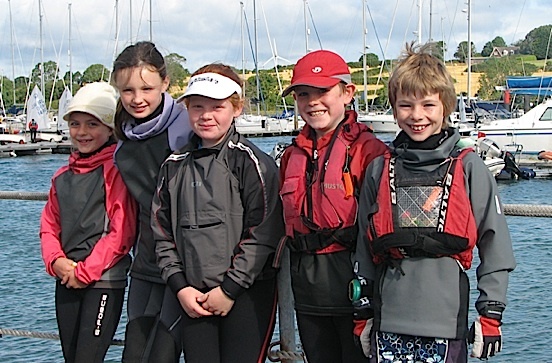 Curlane Bank. Winds were a steady 8 knots but there were a couple of nasty squalls and the main fleet managed to get 2 races in. Alex O’Grady in the Senior fleet had a solid start with an 18th. His younger brother Dylan scored an impressive 5th in the Junior fleet in the first race. Jamie and Eve McMahon also performed well on a day with some tricky wind shifts. Johnny Flynn had a good day in the Regatta fleet with a 21st and a 6th. Alice Lacy had a great 10th in the first race.

Day 2 saw the main fleet move to Roches Point which meant the sailors had a 90 minute sail to the start line. For the sailors new to main fleet it’s a huge step up from club racing. Holly and Kirsty Quinn missed the first day after a problem with their trailer but both sailed very well in tricky conditions. Winds were 5/6 knots with stronger gusts of 10/12 knots but with more dramatic shifts to contend with. The breeze picked up for the 2nd race but dropped off for the 3rd which was shortened. Daniel Hopkins had a superb 2nd in the first race but was then black flagged in the next. Alex O’ Grady was black flagged in the first but bounced back with a 6th in the 2nd race.  It was that kind of day. Max Kavanagh , Conor Waddilove and William 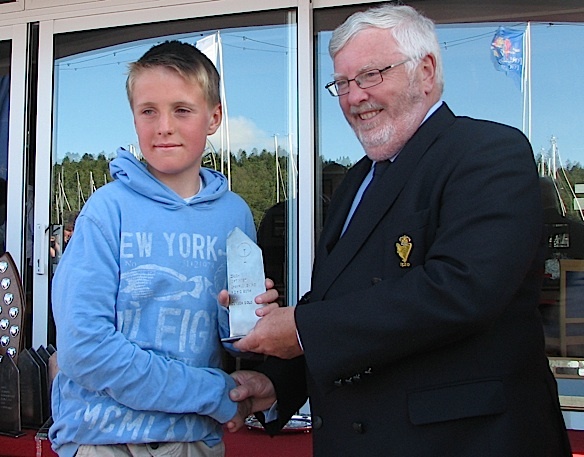 Lacy all made a very good start to the day finishing 6th,10th and 22nd respectively. Sam Crawford and Jack McMahon finished the day strongly with a 25th and 28th (3rd and 4th Silver). In the Junior fleet Jamie McMahon was very consistent with a 6th 13th and 5th. In the last race of the day Dylan McEvoy scored a very respectable 28th with Johnny Sargent right behind in 31st. In the Regatta fleet Luke Turvey and Aoife McMahon both shone on a tougher day with gusts of 12 knots resulting in several capsizes. Sophia Crawford braved the gusts and scored a very solid 17th.

Day 3 saw the main fleet move again to the eastern bank off Aghada. Winds were 5/6 knots rising to 10/12 knots but there was a very strong tide pushing the sailors over the line which 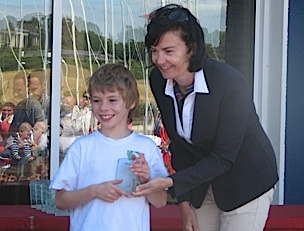 resulted in a lot of black flags particularly in the Junior fleet . Dylan Hugh and Johnny were all caught, Dylan McEvoy had a great 25th in the first race before being black flagged in the 2nd. Jamie had another great day scoring 2nd 3rd and 10th. Eve had an excellent 5th in the first. The first race also saw some great HYC finishes with Dylan O’ Grady in 14th followed by Ruth Lacy in 15th. Oscar O’ Luain travelling to his first event had an excellent 37th followed by Sophie Dix in 39th and Kirsten Quinn in 48th. Hugh Turvey had a great last race to finish 29th. In the seniors Alex O’ Grady stood out with two 16th’s and an 18th. The last race of the day saw Max Kavanagh finish 10th and Jamie O’ Grady 11th. Shane O’ Brien had an excellent 15th to be 2nd Silver.

The final day saw the winds increase again to a steady 15 knots.  Two races were sailed at 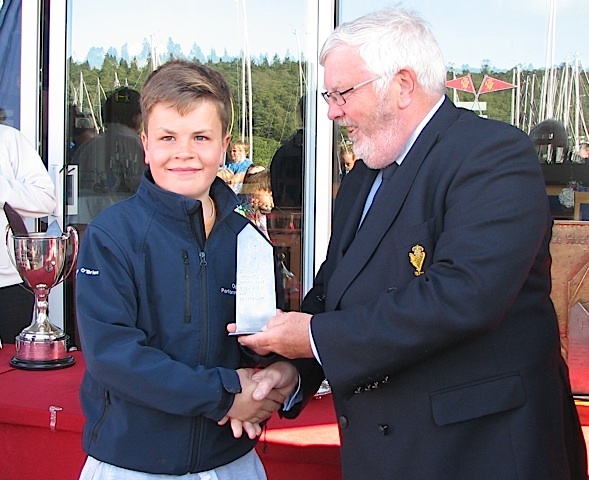 Congratulations to all at RCYC for running a great event and to all the HYC sailors who all did exceptionally well in tricky conditions. Thanks to HYC coach Tim O’ Leary for supporting all the sailors both on and off the water and to Niamh Hopkins for bringing down the HYC rib. 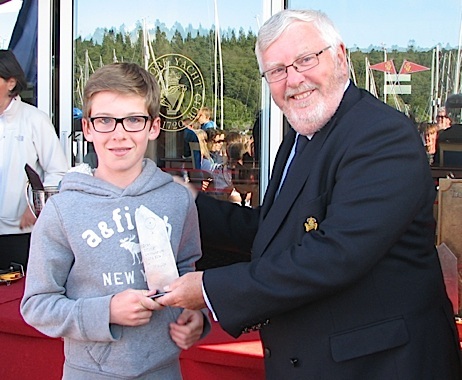 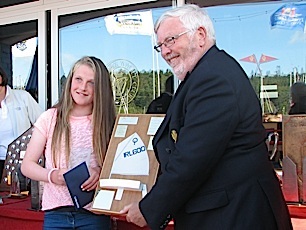 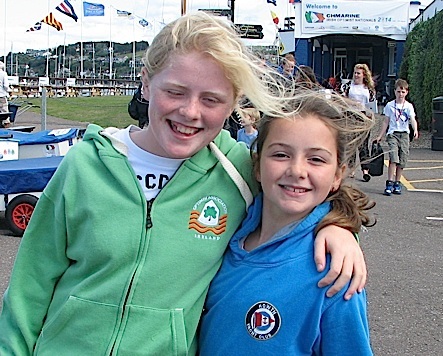 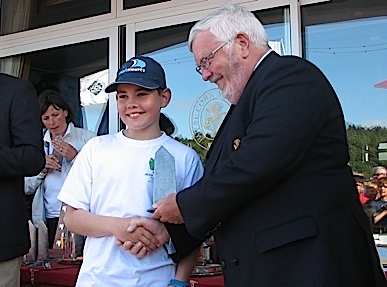